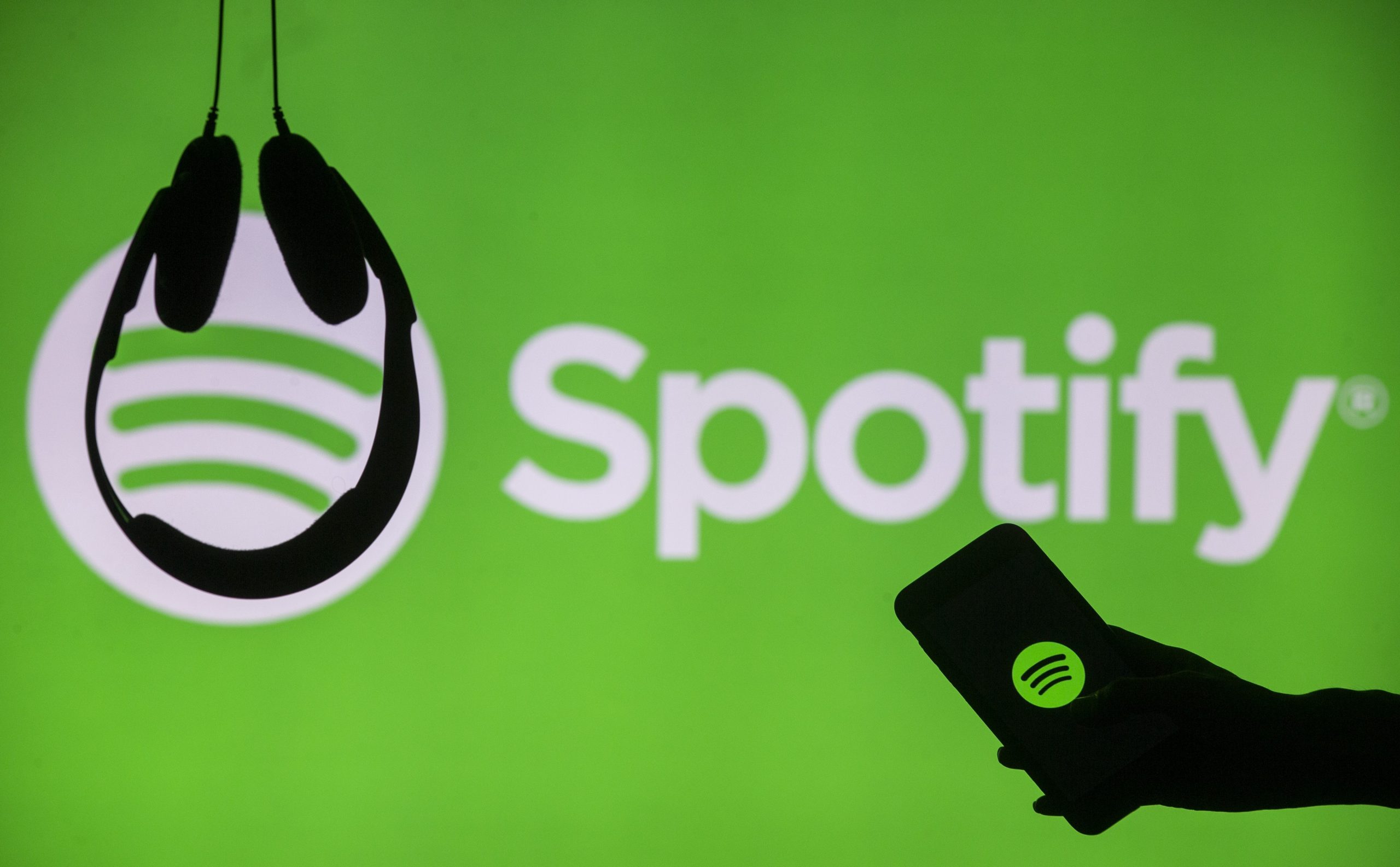 The Top Artists of 2020 from Spotify

Spotify rules the worldwide music streaming market with over 108 million subscriptions. The volume of people across the globe, paying for a music streaming service, is only growing. Hence, the primary means of listening to music for most already.

Are you one of those people who listen to your favorite songs with this application? Perhaps you want to know the top artists from Spotify. Don’t worry because you’ve come to the perfect place.

In this post, we will walk you through the best music artists with the most monthly listeners. Are you ready? Without further ado, let’s dive in!

The top on our list is Justin Bieber. With his recent album, Changes, he has become the most sought-after artist on the platform. Did you know that his lead single Yummy has collected over 260 million streams? His most played track is still Love Yourself. He has monthly listeners of 66.06 million. His Spotify follower reaches 33.31 million.

Young musician Billie Eilish has obtained millions of new supporters after she released her album When We All Fall Asleep, Where Do We Go. The same song has allowed her to won five Grammy Awards. Her song No Time … Read the rest